The clubhouse was built between 1880 and 1883 by a wealthy Victorian businessman, Henry Thomas Tubbs, as a home named Nether Court, for himself and his family.

It was described in local history as “the largest Victorian house built in Hendon Parish” and it contributes much to the atmosphere of the Club. The estate included a coach house and a walled kitchen garden, formal gardens and a fountain, now a feature of the course. The house was accessed by a long drive from Gordon Road, across Dollis Brook, past a small entrance Lodge, and an artificial lake. This driveway was closed in 1967 and the lodge demolished.

Tubbs and members of his family were keen golfers, and there was a nine hole course on what is now holes 2 to 9. From 1893 golf was played on that course but had ceased by 1914.

After Tubbs died in 1917, Nether Court lay empty and fell into disrepair. It was eventually purchased in 1929 to become our clubhouse, and was completely refurbished.

Initially called the Finchley, Golf, Sports and Social Club Ltd the Club was founded by a group of keen golfers who persuaded Finchley Council to purchase land for a new course. The main thrust of their application was that residents would gain more from a Sports and Social Club than yet another housing estate.

Using the Nether Court mansion as the clubhouse, the founders approached one of the greatest course architects of the age, 5 times Open Champion James Braid, who laid out a very challenging 18 hole, 6300-yard course.

The construction of the course started in August 1929, with golf first being played on the ten holes nearest the clubhouse from the end of May 1930. Last minute changes to some of the front nine holes delayed the opening of the full course until 18th October 1930.

The Club thrived from the beginning, but in 1939, at the beginning of the Second World War, the Ministry of Defence requisitioned the clubhouse as a barracks for soldiers. Despite this occupation, a few of the remaining members managed to keep the course alive throughout the war so that afterwards the Club could be re-established. The absence of entries for competition winners on the honours boards around the clubhouse for the war years reflect the interruption of the life of the club during that period.

The clubhouse and course were fully reinstated over the next few years. By the early 60s, however, the proprietary-run Club had run into such serious financial difficulties that the members decided to take over the running of the Club and, having obtained a new lease from the then new Borough of Barnet, made a fresh start as a Club run by its members. In 1966 it welcomed the World Cup winning England football team.

Since then, as the suburbs have crept around it, the course has thrived behind developing green woodlands and, with its imposing hill top clubhouse overlooking the 18th green, now offers a superb test of golf in open countryside, yet barely 30 minutes travel from Central London. 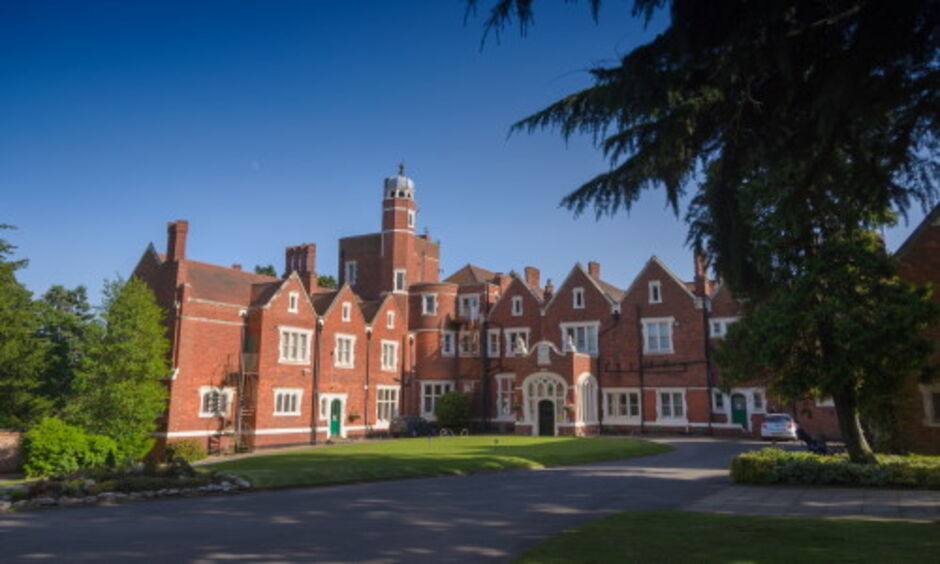 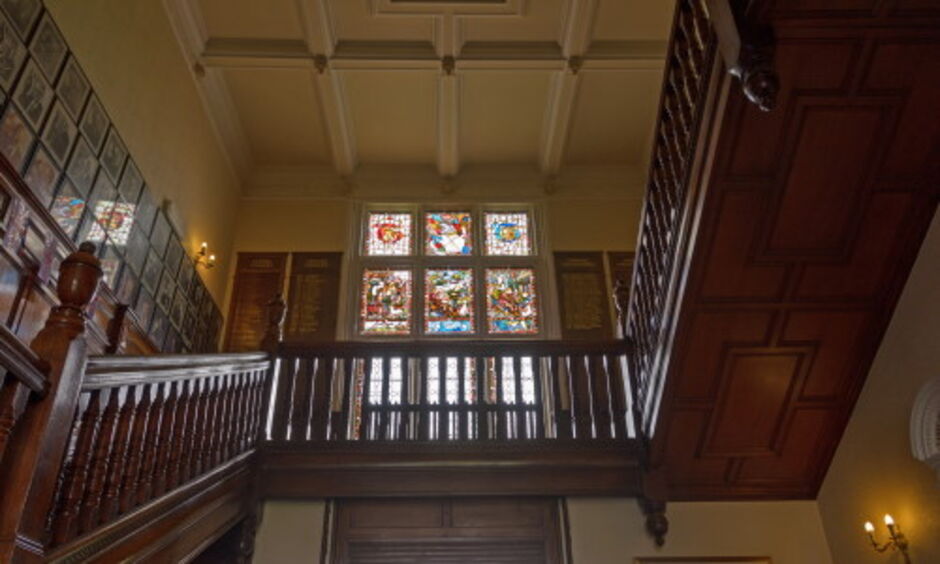 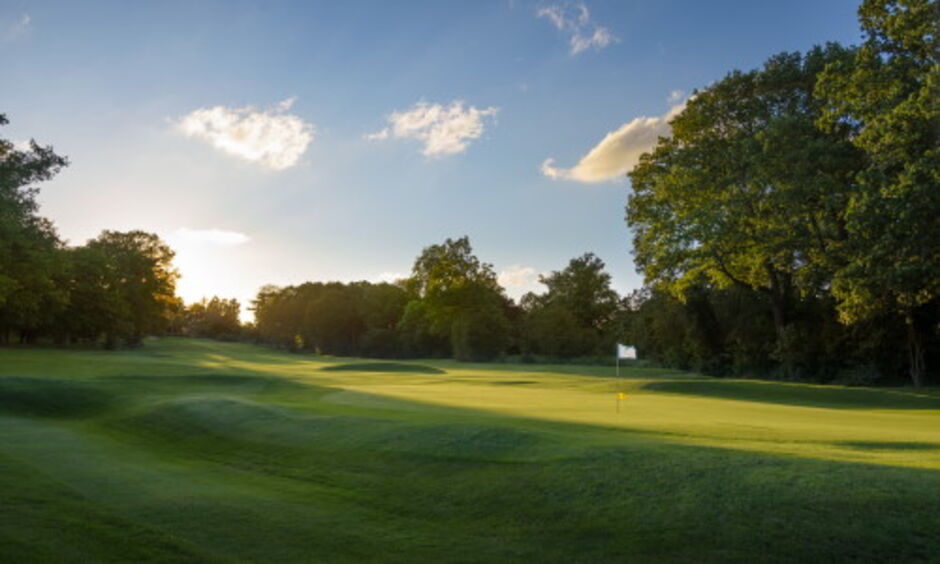